by The Plebiscite World
in Environment, World
0 0
0
0
SHARES
4
VIEWS
Share on FacebookShare on TwitterShare on Linkedin 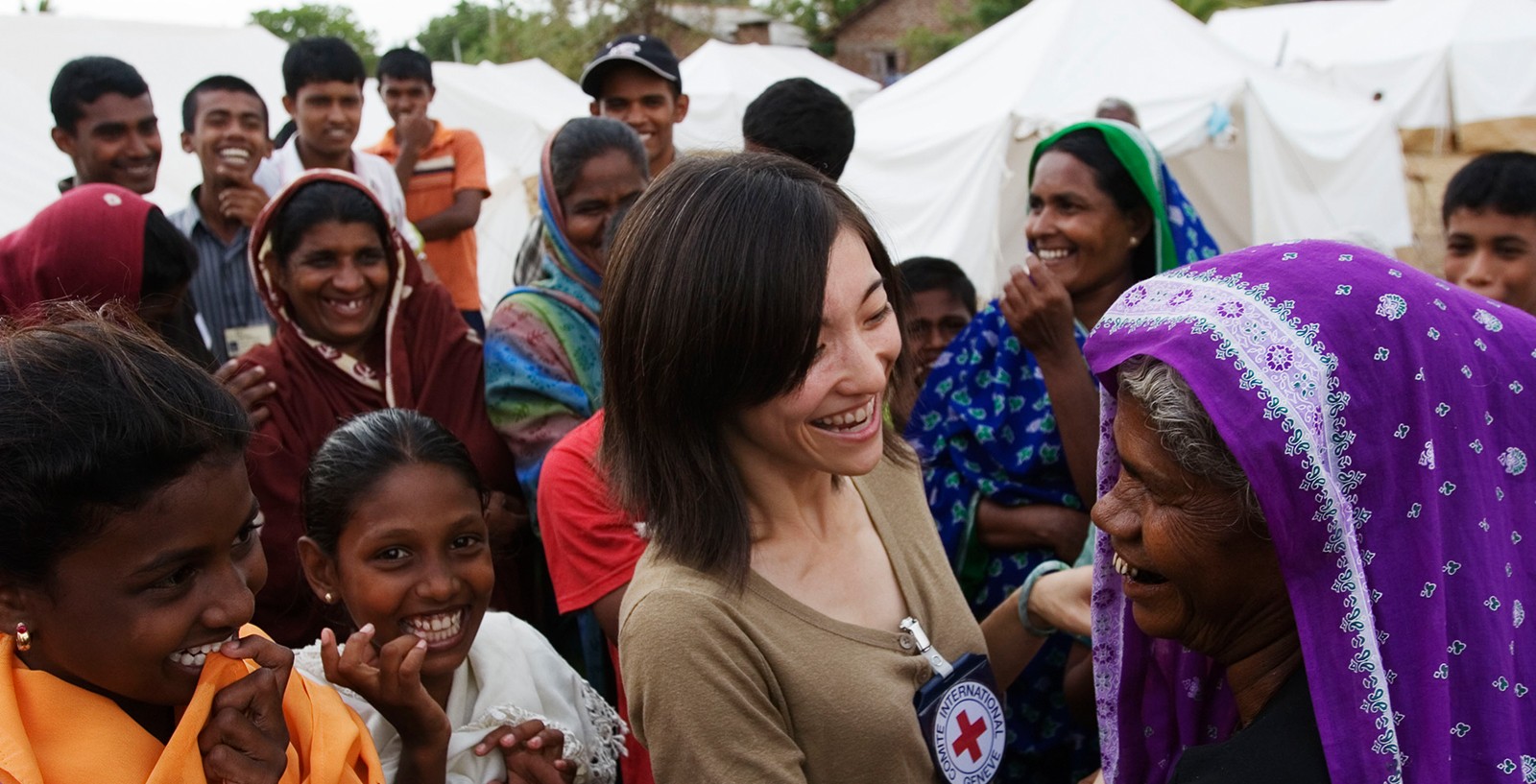 International Committee of the Red Cross

The International Federation of Red Cross and Red Crescent Societies (IFRC) said in a report released Tuesday amid the coronavirus pandemic that global warming is an even “bigger catastrophe” that “has been building for many decades.”

In its 2020 World Disasters Report, the Red Cross said that the world had been hit by more than a hundred disasters, many of which were climate-related, since the World Health Organization declared the COVID-19 outbreak a pandemic in March.

The IFRC added that more than 50 million people have been impacted by these disasters.

“Climate change is not waiting for COVID-19 to be brought under control,” the group said. “Many people are being directly affected by the pandemic and climate-driven disasters all at once, and the world’s poorest and most at-risk people are being hit first and hardest.”

In the U.S., the west coast experienced a particularly busy and deadly wildfire season, with more than 4 million acres burned across California, the most destructive in the state’s history. Officials and experts attributed the increasingly intense wildfires this year to climate change causing warmer and drier weather, as well as a buildup of dead and dried-out vegetation.

In addition, this year’s Atlantic hurricane season was the busiest ever, breaking a record for named storms set 15 years ago.

The Red Cross also noted in its report that over the past decade, 83 percent of all disasters were caused by extreme weather and climate-related events, including floods, storms and heat waves.

Since the 1990s, the number of climate- and weather-related disasters has increased by almost 35 percent, which the IFRC called a “deadly development.”

“Of course, the COVID is there, it’s in front of us, it is affecting our families, our friends, our relatives,” IFRC Secretary-General Jagan Chapagain said in a virtual news conference, according to Al Jazeera.

“It’s a very, very serious crisis the world is facing currently,” Chapagain said of the pandemic, but added that “climate change will have a more significant medium and long-term impact on the human life and on Earth.”

He added that while several companies are showing promising results in delivering a coronavirus vaccine, “there is no vaccine for climate change.”

In the report’s recommendations, the IFRC calls on governments across the globe to include climate change mitigation provisions in COVID-19 financial stimulus packages, develop infrastructure that is able to withstand environmental disasters such as rising sea levels and invest in early warning and action systems for local communities.

WHO announces end of 11th Ebola outbreak in DR Congo

WHO announces end of 11th Ebola outbreak in DR Congo