by The Plebiscite World
in Defence & Security, World
0 0
0
0
SHARES
5
VIEWS
Share on FacebookShare on TwitterShare on Linkedin 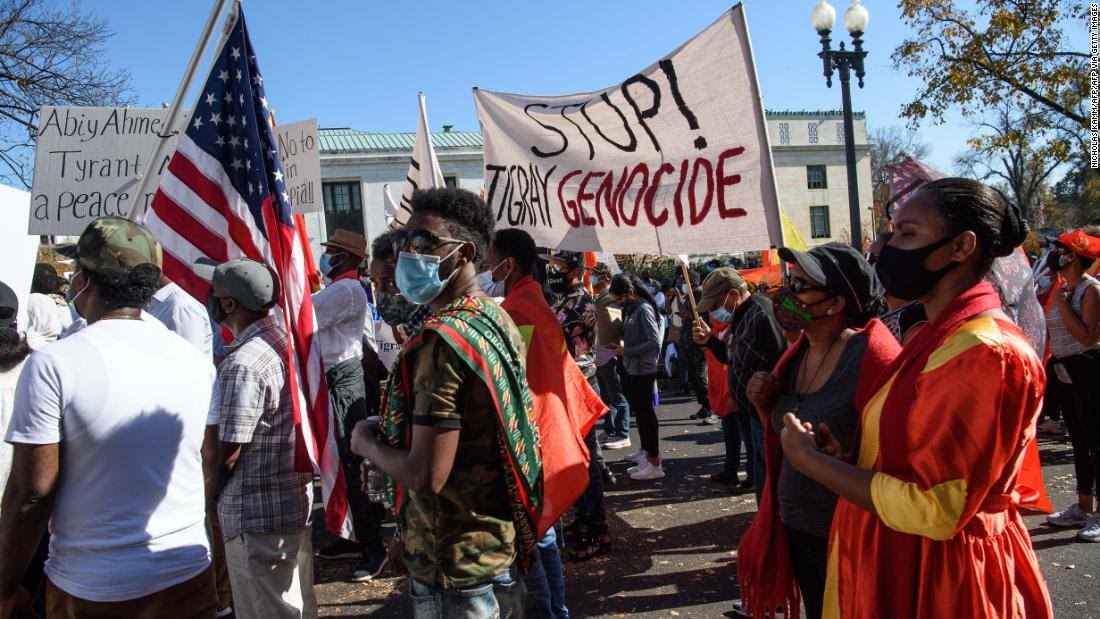 Nairobi, Kenya(CNN)Ethiopia has entered the “final phase” of a “law enforcement” military operation in the northern restive region of Tigray after a 72-hour deadline to surrender expired, Prime Minister Abiy Ahmed tweeted in a statement on Thursday.

“The last peaceful gate which had remained open for the TPLF clique to walk through have now been firmly closed,” the statement read, referring to the region’s ruling party, the Tigray People’s Liberation Front.

Abiy claimed “thousands of Tigray Special Forces and militia members” surrendered in that time — a claim CNN has been unable to independently verify due to a communications blackout in the region.Internet, mobile phones and landlines are all down.

Americans should be warned of coronavirus vaccine side effects, medical experts say

War against corruption: borrowing from China By Tochukwu Ezukanma

Aisha Buhari, from Wife of the President to First Lady By Rotimi Fasan

War against corruption: borrowing from China By Tochukwu Ezukanma

Aisha Buhari, from Wife of the President to First Lady By Rotimi Fasan