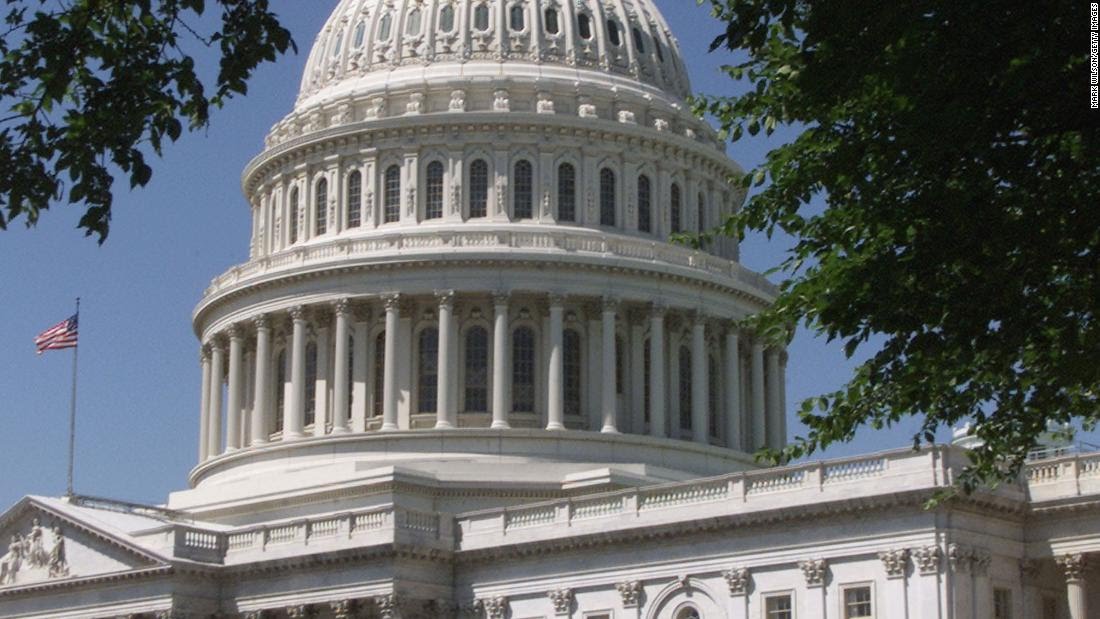 (CNN)Nearly a dozen Republican senators and senators-elect announced Saturday they will vote against counting electoral votes next week when Congress is expected to certify President-elect Joe Biden’s victory — despite no credible evidence suggesting widespread voter fraud in the 2020 election.

The 11 Republican lawmakers said they intend to support an objection to the Electoral College votes, if one is brought, and propose an election commission to conduct an “emergency 10-day audit” of the election returns in the “disputed states.” The group includes Sens. Ted Cruz of Texas, Ron Johnson of Wisconsin, James Lankford of Oklahoma, Steve Daines of Montana, John Kennedy of Louisiana, Marsha Blackburn of Tennessee, and Mike Braun of Indiana, and Sens.-elect Cynthia Lummis of Wyoming, Roger Marshall of Kansas, Bill Hagerty of Tennessee and Tommy Tuberville of Alabama.

“A fair and credible audit—conducted expeditiously and completed well before January 20—would dramatically improve Americans’ faith in our electoral process and would significantly enhance the legitimacy of whoever becomes our next President. We owe that to the People,” they said in a statement, adding that Congress’ vote on January 6 is the “lone constitutional power remaining to consider and force resolution of the multiple allegations of serious voter fraud

2021: ‘There’ll be new government without election in Nigeria’

2021: ‘There’ll be new government without election in Nigeria’

Soludo: Those who live in glass house… By Judith Ufford

Soludo: Those who live in glass house… By Judith Ufford